The sound of the wind, Entrepreneurship, Vilcabamba

Sol del Venado, from S. Pedro de Vilcabamba, beer as it used to be

The Sun of the Deer refers to that time of the afternoon when the projection of the sun's rays on the mountains makes the deer "invisible" to predators or hunters, being a moment of tranquility and magic for them; which is also what we want our customers to enjoy when they savor one of our types of craft beer. 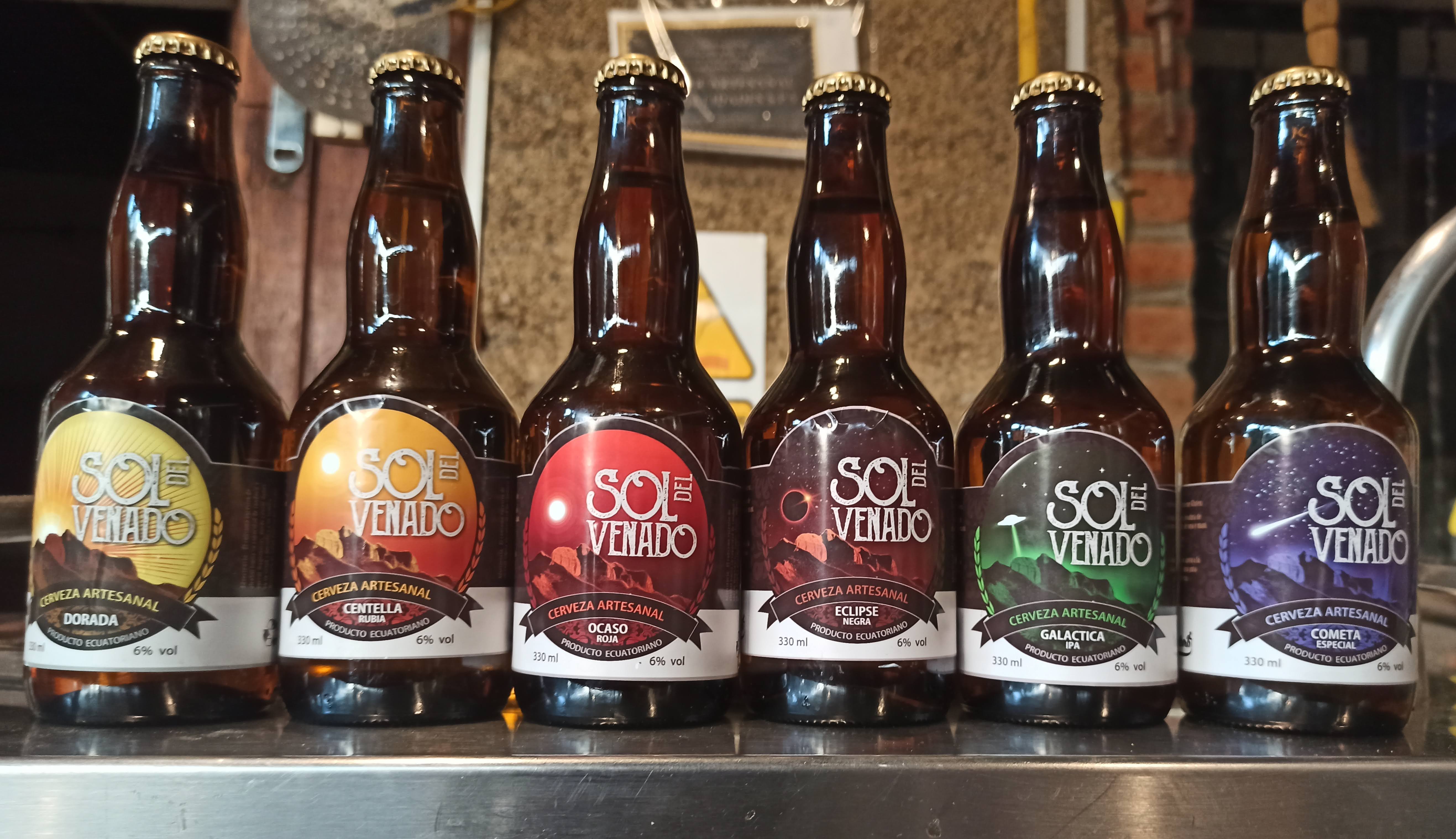 Sol del Venado is undoubtedly one of the most representative icons of the ventures originating in the Vilcabamba Valley (Loja - Ecuador), with a weekly production of 1,000 liters and a short-term growth projection to reach a minimum of three thousand liters continues to lead production compared to other brands in Zone 7 (El Oro, Loja and Zamora Chinchipe).

Currently the Sol del Venado family includes six types of beer: lager (which is a yeast whose fermentation can take up to 6 weeks), black, IPA, blonde, red and the special (limited editions that can include cocoa, coffee, among others). 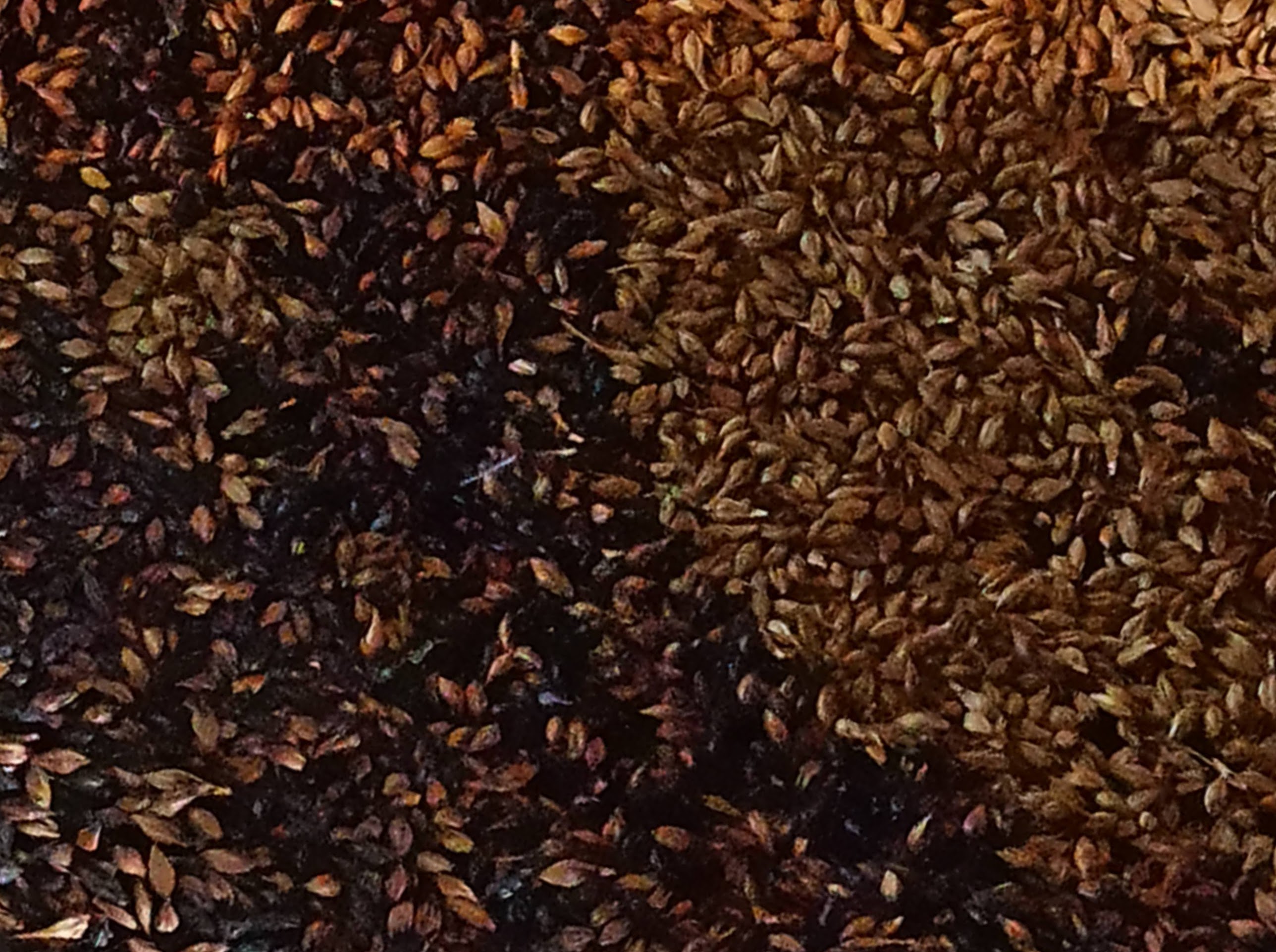 The different roasting points of the barley are what will give the various types of beer.
Sol del Venado craft beer in Vilcabamba

"Sol del Venado" began as a family business that in 1990 was food and beverage and its name was "Specialties San Pedro de Vilcabamba" and brewed beer in a couple of pots (which can still be found in the production plant) , chips and other sweets.

Given the good acceptance of the product, which was initially packaged in recycled soft drink bottles and after Ivan Hoffman finished his studies in 2010, it was when the family business took a step forward focused on increasing production and quality standards. in brewing and as of 2012 beer production is carried out under the Sol del Venado brand.

The process of making each type of beer, which can take between 30 and 45 days, is carried out and controlled by the Hoffman family, indicates Iván, who also states that as Sol del Venado, they place special emphasis on taking advantage of inputs national policies, strengthen community relations and carry out responsible production.

The type of beer is given by the level of roasting of the barley, in the case of Sol del Venado it includes a range of 6 different colors for each of the types it offers.

When a batch of this craft beer does not meet its quality standards, this batch is used to make whiskey or other by-products that are processed in the same plant.

With the exception of hops (which is imported), all other materials and inputs are produced in Ecuador, including barley.

The water used in brewing comes from totally clean water sources from protective forest reserves and springs in the mountains of San Pedro de Vilcabamba. This forest is protected by Sol del Venado.

“Sol del Venado” works actively to produce in a sustainable way: the use of biodegradable products for cleaning the plant, use of water, and soon the use of new materials in the presentations of its products are some of the actions highlighted by Ivan Hoffman during the visit.

"Sol del Venado" also opens the doors of its facilities to visitors to the Vilcabamba Valley. The tour can be done in groups and also includes tastings of the types of beer they produce at their plant in San Pedro de Vilcabamba and in a short time will include new options for the participants of this activity that promises to be another option to enjoy with friends. or family.

To coordinate visits and tastings, as well as for national orders, please contact Iván Hoffman at WhatsApp 593 98 224 2828

Upon entering San Pedro de Vilcabamba (on the Loja-Vilcabamba route), at the height of the middle of the road on the right side of the road you will find the BBQ «The Shakq» and the Sol del Venado processing plant. Views by appointment. 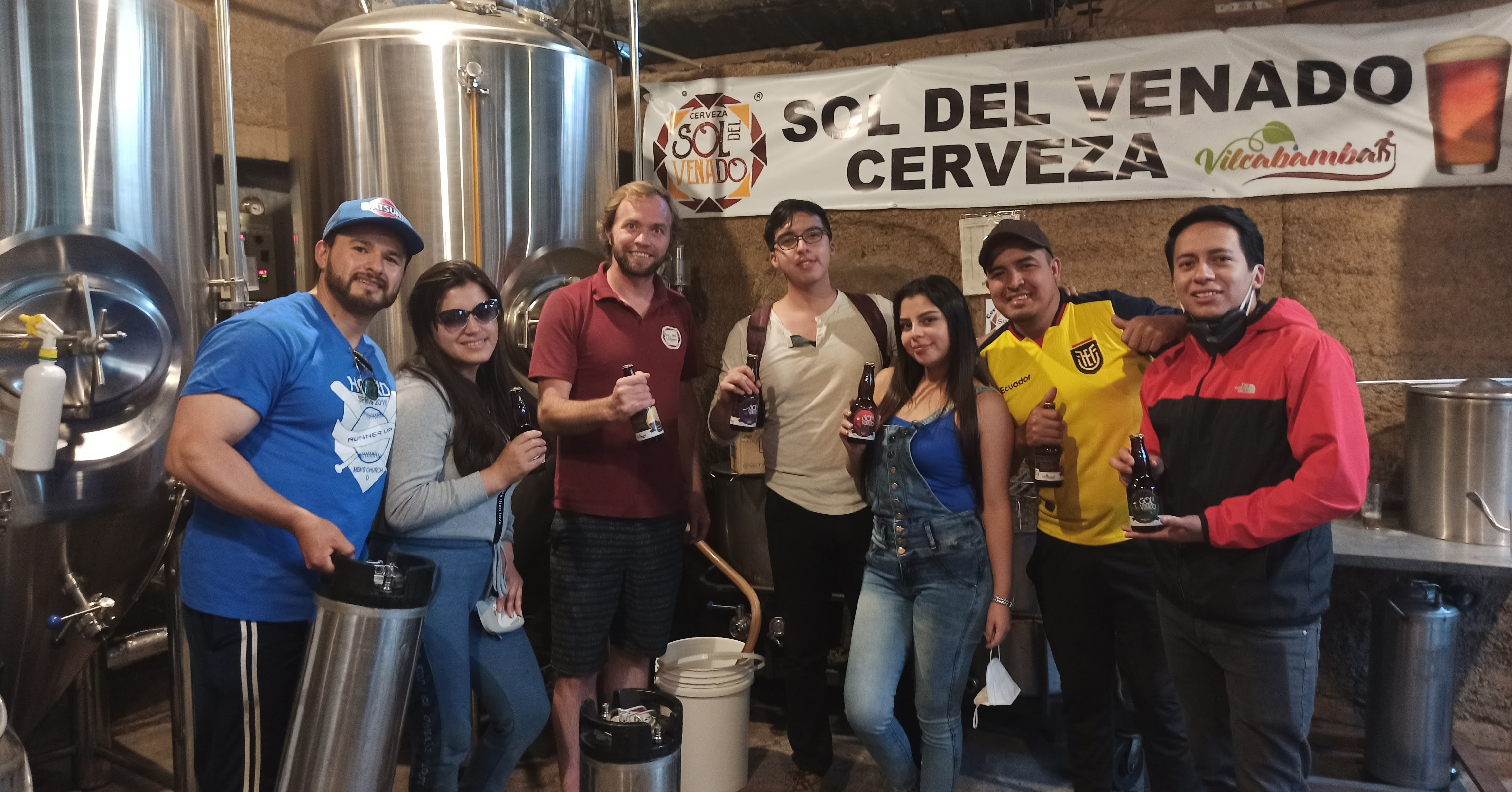