The sound of the wind, store

Fierro Urco, at the forefront of the defense of water in southern Ecuador

This article has been read 6,594 times

The Fierro Urco mountain range and its foothills is a territory where magic, natural charm and cultural and biological wealth are mixed.

Located between the provinces of Loja and El Oro, it covers more than 70,000 hectares. forming a paramo ecosystem of the low Andes. Today it is seriously threatened by the mining concessions that the Ecuadorian state offers as an "alternative for development" to the peoples and communities that inhabit it.

We spoke with Víctor Macas, President of the Association of Indigenous and Peasant Communities of Tenta, Celén and Selva Alegre, which heads one of the fronts for the defense of territory, water sources and culture of his people: the Saraguro against what they call “threats from mining activities”.

Víctor is a native of the San Vicente community of the Selva Alegre parish, which is located in the Western Cordillera of the Andes, he has seen and knows firsthand the profound changes that affect the social structure of the communities found in regions of mining activity. 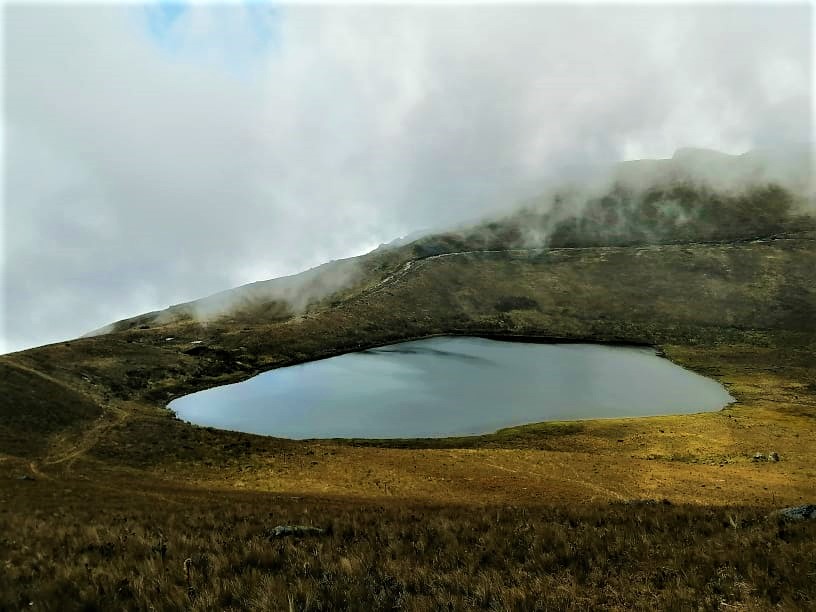 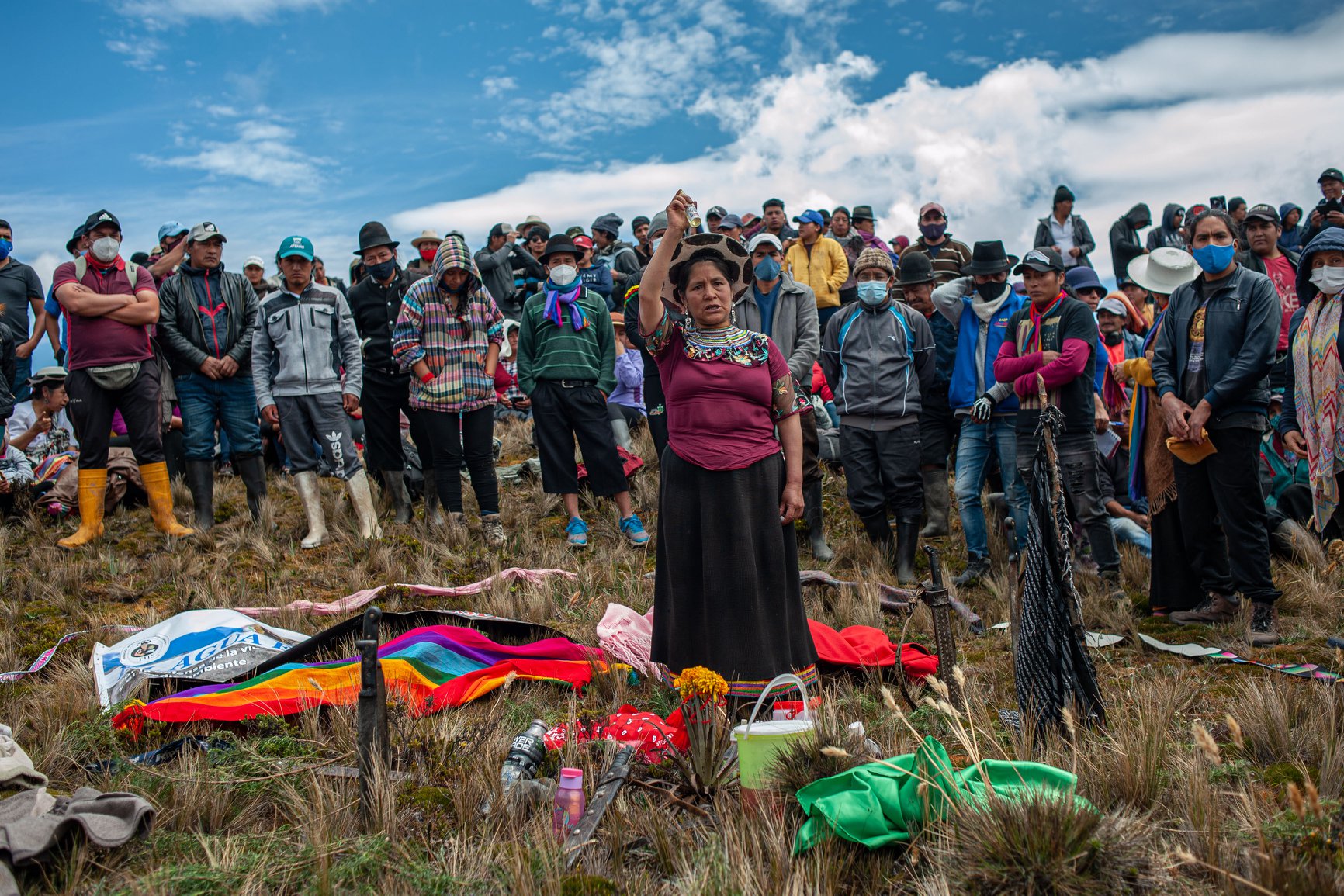 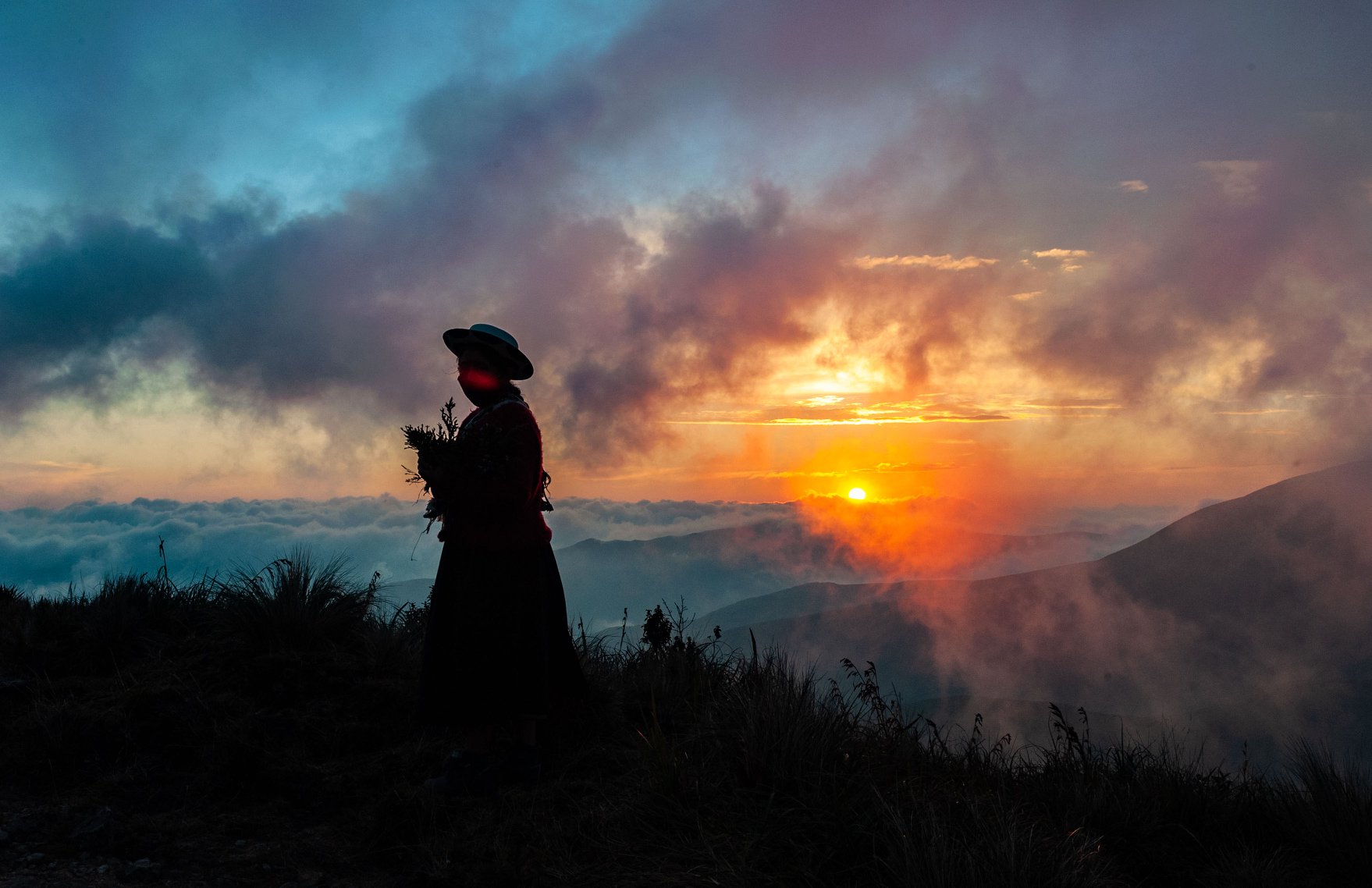 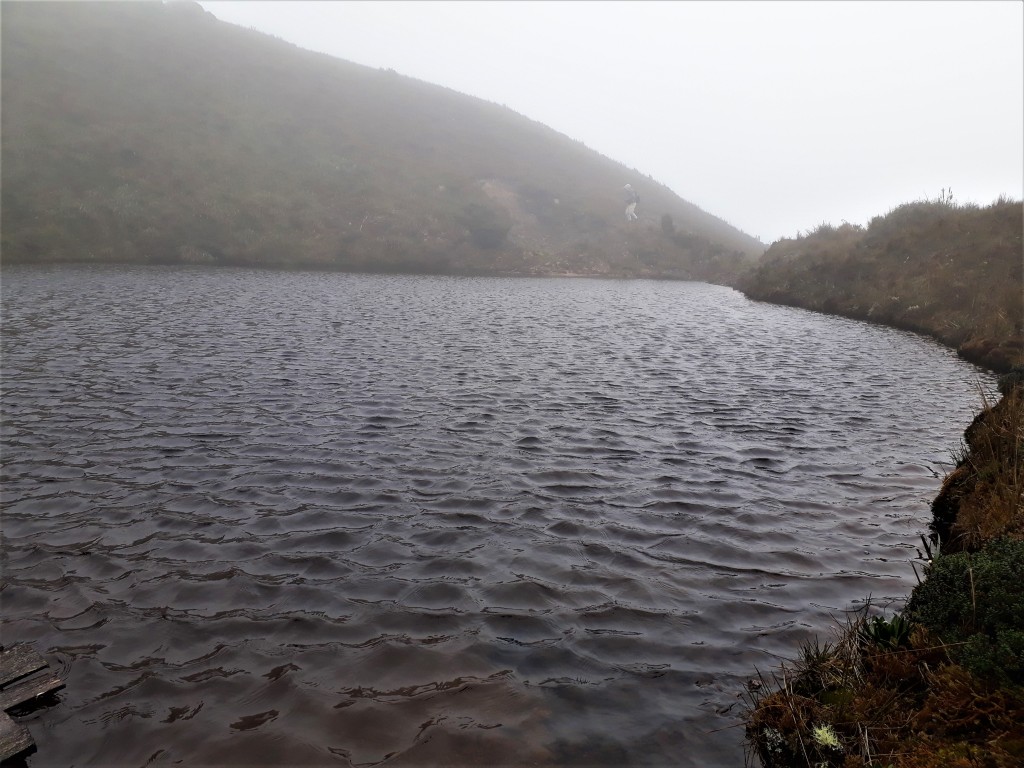 In total, there are 19 communities from these three parishes that remain in defense of the great Fierro Urco corridor, "since at that time it is concessioned for large-scale mining," says Víctor.

The process of defending this important birthplace of water sources against the "mining threat" began more than five years ago, in 2015. Víctor recalls that there was "a strong repression in Saraguro precisely due to this process of resistance, which It is the same one that we now insist on, we do not want mining in our moorland.”

“We are clear that this is a long struggle and we hope that at some point these mining claims will be appeased, that they will no longer continue. Then maybe we will rest there, but otherwise we will continue there. » reflects in a convinced tone on this cause that he has had to work on in his life.

The cities of Loja, Machala, Santa Rosa, Pasaje, Zaruma, Portovelo are direct beneficiaries (both of drinking water and irrigation water systems) of the river systems that originate in Fierro Urco, specifically in the area that intends to be intervened by open pit mining activities.

What is at stake in Fierro Urco?

FierroUrco is part of a dozen places in Ecuador that are concessioned for mining and that are sources and springs of water, as well as protective forests and buffer zones that serve as life zones for dozens of bird species and mammals.

«« in the heart of the eminent FierroUrco, where the first ray of the sun kisses the icy hair of the waters of the South«»

According to the Observatory of Mining Conflicts in Latin America on its website it describes:

“From the Fierro Urco páramo, 4 important tributaries are born for an entire productive and wildlife region, it is called by its defenders as the Hydrological Star of the South.

In this area is the Siriquiña Lagoon where 3 fundamental rivers for the area originate: on the Saraguro side, the Llaco River is born, which reaches La Papaya and flows into the Jubones River, on the Loja side, the river Guayabal; in El Oro the San Luis river is born, which goes to Portovelo.

The importance of the aquifer systems of the Fierro Urco corridor (the “Hydric Star of the South of Ecuador”) is so great that there is a proposal from several organizations to declare it a “Hydric Protection Zone” since the rivers are born here: Guayabal , Santiago, Tenta, San Luis and Ambocas, which make up the Catamayo, Santiago, Jubones and Puyango basins and which supply irrigation and drinking water to thousands of people.

ON THOSE PERSECUTED AND JUDICIALIZED 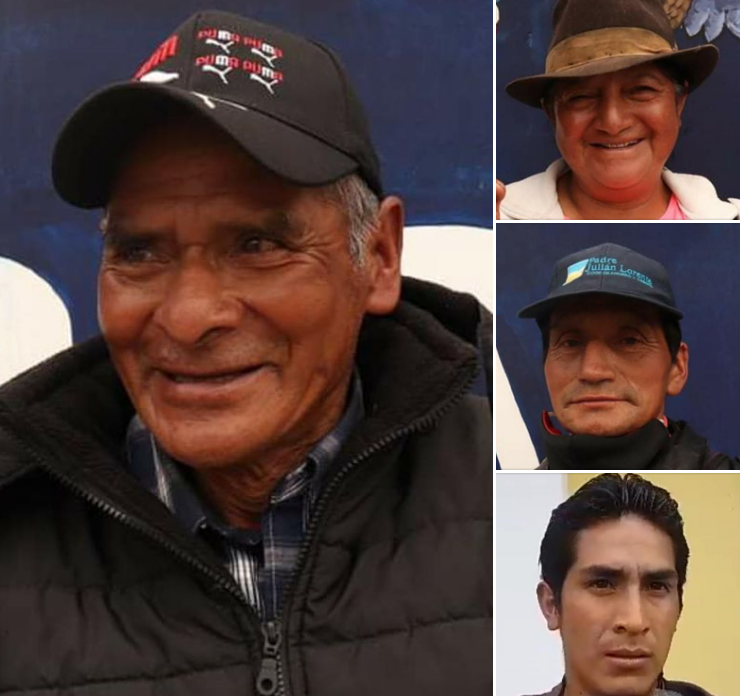 As in other cases of defense of territories "spaces of life" and points of water source against claims of mining exploitation, persecution, threats, imprisonment are some of the repercussions that occur towards people.

Fierro Urco is no exception and in this regard Víctor Macas states: "We are convinced that this is a strategy from the government that they use because they intend to intimidate or threaten us, but this does not scare us and we are going to continue fighting." and referring to the case of the four water defenders detained in 2020, he assures: «Regarding the cases of detained comrades, we have already had to work for their defense and well, we have the case of Gualel, in which four companions were arrested, but now he is free and we hope the persecution stops.

Jovita, Salomón, Jhon and Manuel are the 4 most recent heroes in the defense of water and life in the moors from a list that includes dozens of people who have been persecuted and prosecuted for several years for their actions in defense of life. and the water in the Fierro Urco corridor.

THE ACTION OF LIFE IN FIERRO URCO

There are several direct actions that various groups and organizations that defend human rights and nature have been taking for about 5 years.

The Association of Indigenous and Peasant Communities of Tenta, Celén and Selva Alegre, which brings together the bases of the parishes in defense of water, has also been carrying out its part, which includes everything from sit-ins and marches to training and support activities for families of farmers and of communities in general.

3. Visits to the moor: Although the people of the communities carry out surveillance visits to the territory on a constant basis, these visits are open to the general public ONCE EVERY MONTH, with the aim of finding allies and making the community aware of the beauty and charm of these aquifer systems. and the biodiversity of the area. If you wish to participate in a visit cContact Victor to coordinate the next available.

4. Agroecology: Through the transmission and exchange of knowledge and experiences. They need to be strengthened as well.

5. Tourism: There are dozens of sites around the communities that are worth knowing and enjoying contact with the natural life of the equatorial Andes. The visits have been specific and it is one of the alternatives in which advances are sought for the families of the communities.

I want to be part of the process of defending the paramos and the water sources of the Fierro Urco mountain range.

What I can do?

The process of the peoples of the Fierro Urco mountain range shares with women and elders the joy of defending water and life in the moors in southern Ecuador.